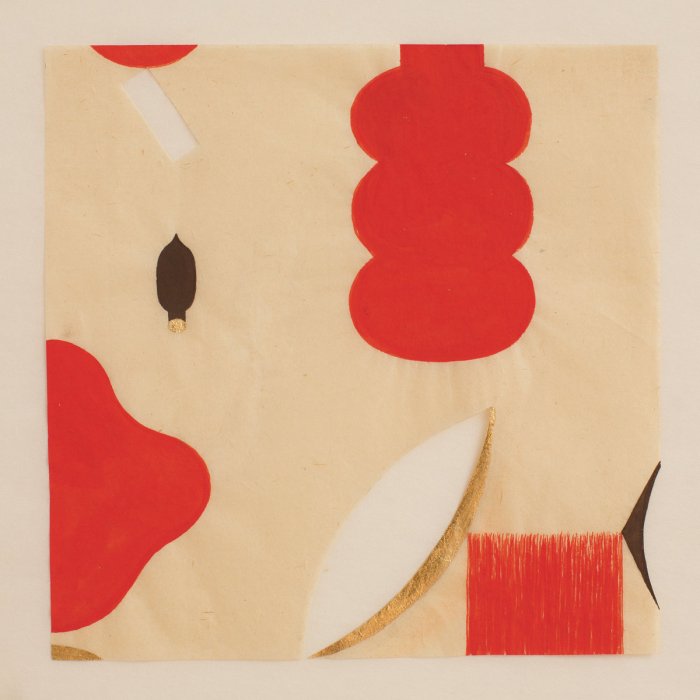 Taylor Deupree was kind enough to add me to his 12k mailing list this week. This April release by Argentinian Federico Durand was part of my starter pack.

It is Durand’s second LP for 12k. Last year’s well-received A Través Del Espejo showcased his minimalist approach to electronic music.  On this recording, Durand set out to achieve a comparable result with the help of just one synth: “a Crumar Performer synthesizer along with two looping pedals and Roland Space Echo RE-201” according to the Bandcamp notes.

These nine tracks are absolutely hypnotic. The work is so subtle, so small in many ways. And yet the sum of its parts will carry you away. If there is such a thing as the perfect wake-up call, Durand has recorded it.

Surprisingly, the material came together in a hurry. The album took just two days; each of the pieces was recorded in one take.

It’s difficult to pick favourites. The album opens with a sparkle. “La historia de la nina junco” is more complex than much of the other work, even as it sets an unhurried pace for what comes after it. “Navidad en el bosque” is breathtakingly melancholic. Warm, with a gentle surface noise that makes it sing. The soft ricochet sounds on “Melodia de felpa continuacion” are another highlight.

Durand says the Crumar was his first synthesizer. If this album is any indication, it’s an instrument he has a deep connection with.