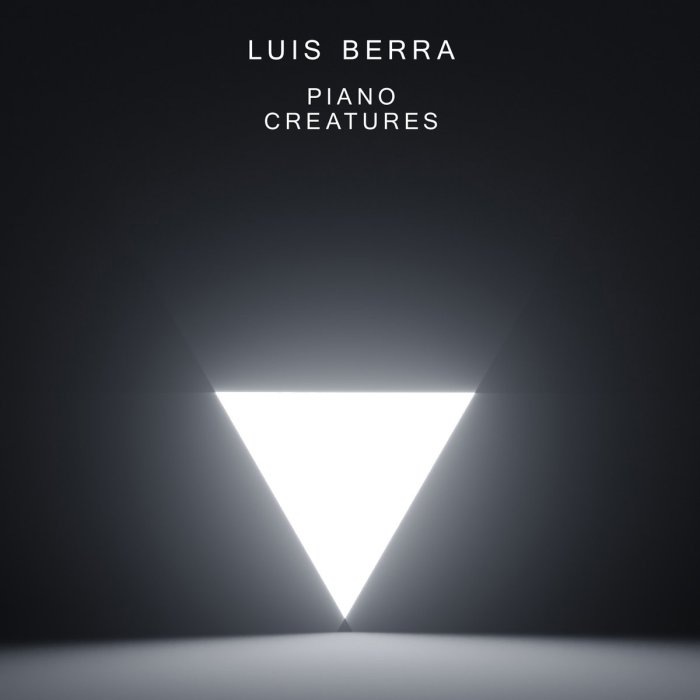 Often the decision whether or not to give an artist a try is which record label he or she has chosen to partner with. The best imprints are those that have an ear for talent and that consistently select titles that in one way or another fit together.

Two-year-old 1631 Recordings in Sweden has quickly earned exactly that kind of reputation. It has a remarkable 132 titles (at last count) on its Bandcamp page. The project is a partnership between Mattias Nilsson and David Wenngren. Nilsson had success previously with his Kning Disk label, started in 2005. Wenngren makes music himself under the name Library Tapes.

Among that list of titles is a charming piano solo album by Luis Berra, released this past May. Piano Creatures features 11 original compositions, all of them superbly crafted.

Born in Nicaragua in 1985 – the year then-U.S. President Ronald Reagan announced an embargo against the small Central American country – Berra’s Argentinian mother and Italian father moved the boy to Carmignano, Toscana, a short drive from Florence.

His piano studies began at age six, which will surprise no-one whose heard his work. Berra has a mature, classically trained compositional sense that infuses his work with a genuinely timeless quality.