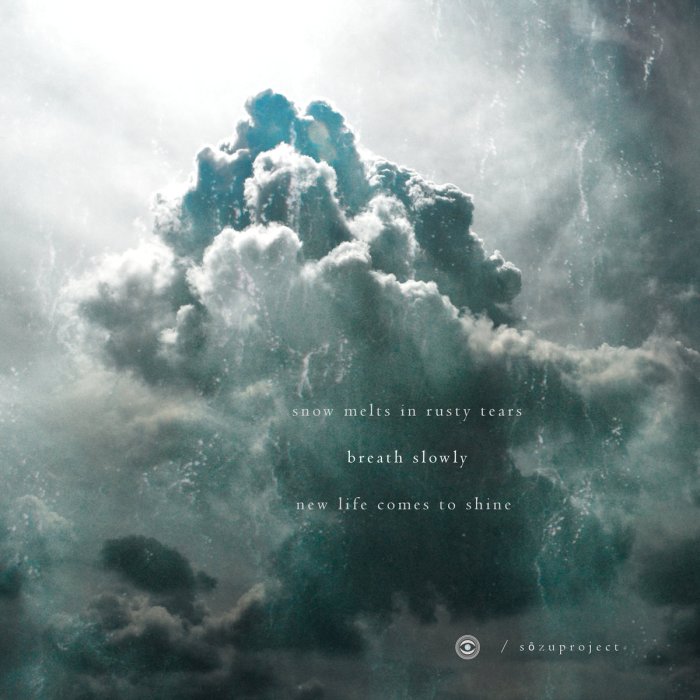 Both tracks from this exceptional two-piece album have been featured on the BADD PRESS podcast. “Ascent” kicked off episode 16 on Oct. 8. “Descent” was a part of episode 19 on Oct. 29.

There’s good reason for the enthusiasm. Italian sound artist Paolo Mascolini has produced a powerful drone work that delivers a healthy reminder of our insignificance.

Mascolini recorded these two pieces between December 2016 and February 2017, after biking in Italy’s Dolomite Mountain region. (They really are something to see.)

Indeed, listening to this new work does give one the feeling of standing at the foot of something larger than life. There is a palpable sense of awe in both pieces that in less accomplished hands could make for an overwhelming listen.

Mascolini pulls it off beautifully though. “Descent,” the more solid of the two, builds steadily in intensity without ever feeling oppressive. Credit that careful balance to the artist’s deep resume. This is release number nine for Sōzuproject.

Breath Slowly is available as a limited-edition cassette and digital download release from Naviar Records.