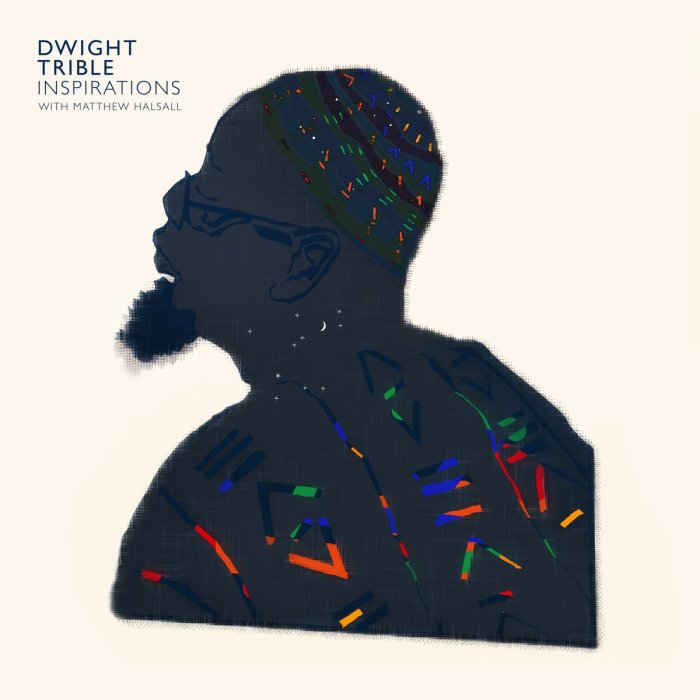 Pharaoh Sanders fans will recognize Dwight Trible’s name for his association with the great avant-gardist. So too will Kamasi Washington followers, who heard Trible’s contribution to The Epic in 2015.

Safe to say that Gondwana Records founder Matthew Halsall is among those admirers. His press office announced the signing of Trible by describing him as a “long-time favourite of ours.”

Halsall went a good deal further, performing trumpet on this wonderful release and bringing in bassist Gavin Barras, pianist Taz Modi, drummer Luke Flowers and harpist Rachel Gladwin, with whom he has worked in the past. Drummer Jon Scott rounds out the lineup.

The album opens with Hal David and Burt Bacharach’s classic “What the World Needs Now is Love.” Obviously, the track is every bit as relevant today as it was in 1965. And yet it feels entirely new (and more substantial) in Trible’s hands.

“Black is the Colour of My True Love’s Hair” is another highlight. Most closely associated with Nina Simone, it’s a traditional song with roots that run much deeper. It was first recorded by John Jacob Niles on the 1941 release American Folk Lore Vol.3. Before that, it was heard in the Appalachian Mountains. Its origin dates back much further, to Scotland.

Trible’s take has strongly romantic overtones. He makes it a love song, easing through the song’s lyrics with an elegant grace. Modi and Barras add real warmth. The band is in full-ballad mode when Halsall’s exquisite trumpet solo kicks in. It’s all beautifully done.