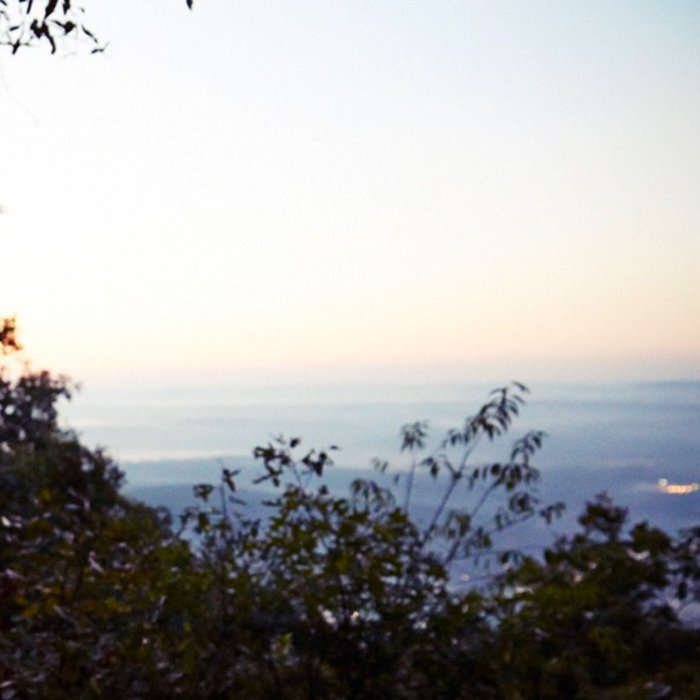 Welsh electronic music phenom Mr Crux has two new releases for us this week – a lush, three-track downtempo EP and a white hot single that is dangerously close to mass-marketable.

mist opens with the luxuriously paced instrumental “city.” It’s a minimalist, stripped down track that’s all about the beat. Because it stretches just 1:44, that simplicity serves it beautifully.

Track two is the EP’s highlight. “bones” is built around an effortlessly romantic spoken word sample: “Have you ever had a feeling and just known somewhere in your bones that somebody was gonna play a major part in your life?”

Its source is the 2014 indie film Before We Go, directed by Chris Evans and co-starring Alice Eve.

There’s a subtle vulnerability in the young woman’s words; the way her voice cracks slightly over the word “bones.” Mr Crux marries that with a laid-back drum beat and an acoustic-sounding piano-bar keyboard that accentuates the sophisticated vibe.

“night time dwelling” rounds out the EP. Another lovely track.

Released the same day as mist, “Past Life” landed as a separate single. “First track that I’ve ever sang on (loose definition of ‘sang’),” writes Mr Crux on his Bandcamp page.

He’s being more than a little self-effacing. Mr Crux delivers a killer R&B vocal performance, set to a picturesque downtempo beat. The Auto-Tune’s cranked up, no question. But it’s used properly here – to emphasize rather than correct the vocal. He’s not the first to employ this technique obviously, but the result here is both tasteful and effective.