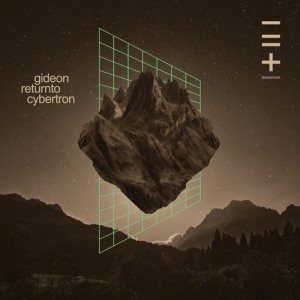 Since it’s release in July, I’ve featured Gideon’s fine new album Return To Cybertron on two BADD PRESS Mix podcasts. Alexis Tyrel has been producing electronic music for over a decade, during which time he has produced more than 100 tracks under the names Gideon, The Economist and G.

Tyrel shares his thoughts on the new album, Abba and more.

This segment includes “Starscreams Revenge,” “Theory of Sparrow” and a bit of digital editing fun.