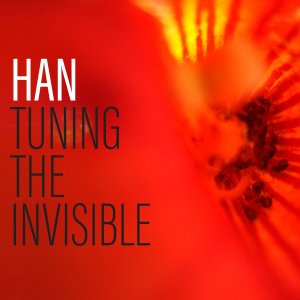 It’s not uncommon to hear people of a certain age say that time passes quickly. This is not true of course. Time moves at its own pace, unaffected by our need to mark it. When someone warns you that a time in your life will “be over before you know it,” what they’re really saying is that we too often fail to appreciate what’s good about our lives in the here and now. When things are difficult, that too shall pass.

I regularly find myself talking with old friends about events that occurred 25 or 30 years ago. It’s hard to believe that many years have passed, but that’s only natural given our tendency to look back on life as a series of high- and low-lights. We live with a distorted sense of time passed.

I like to think of that tendency as a reminder that none of it really matters all that much. Enjoy your memories, but don’t let them get in the way of doing something great right now

Take Vitor Joaquim’s and Emidio Buchinho’s decision to work together again after a 32-year break. The duo formed in 1980, as Clã (well before the Portuguese pop band of the same name). Their paths crossed intermittently over the years, but never in-studio.

Now reformed as HAN, their “Tuning the Invisible” is an exceptional – not surprisingly, mature – recording. The album’s notes describe it as “recovering themes that have always been part of their concerns, especially oriented to the observation of the world according to a principle of detachment from things and respect for the forces of nature.”

It features Buchinho on electric guitar and vocals and Joaquim (who also has an excellent solo release out, called Impermanence) on electric guitar live sampling and processing, organ, drone trumpet, objects, electronics and short waves. Violinist Carlos Zíngaro and cellist Ulrich Mitzlaff join for two pieces, as does Nuno Canavarro on electric piano and synthesizers.

Together, they have delivered a relaxed, mostly improvisational album that reimagines the electric guitar as an experimental instrument.

Not a new thing, obviously. But the result is fresh and exciting just the same.