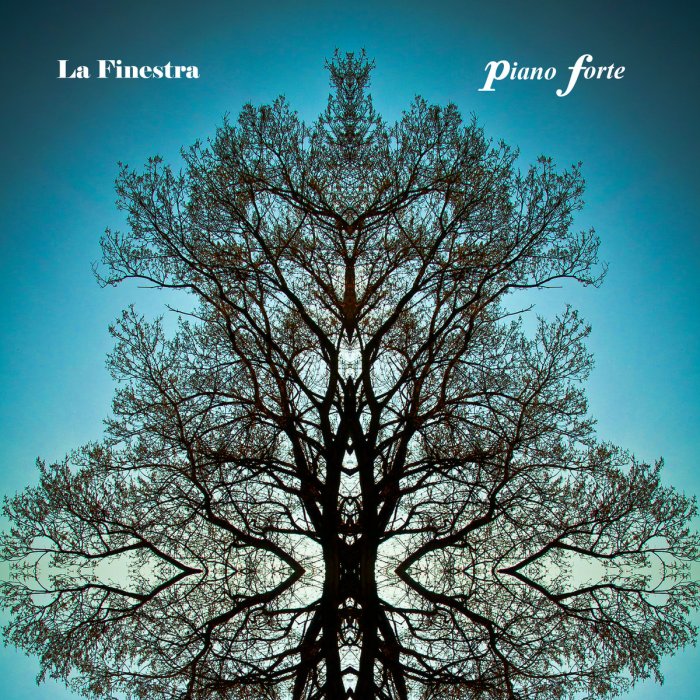 The fortepiano is most often associated with a period running from the late 18th to early 19th centuries. Technically, it’s a term used to refer to any early piano, but common usage ties it to greats like Mozart and Beethoven.

Safe to say then that Italian composer Fabio Fornaroli’s decision to entitle his new six-piece album Piano Forte is a rather bold move. Even the word “forte,” defined as a thing one excels at, sets the bar pretty high.

Clearly, Fornaroli is not lacking in confidence. He promises an album that is “beyond the minimal piano trend, seeking for distinctive melodies and original rhythms.” His promo material goes further: “Most of his works have unusual harmony and atmosphere, achieved through the arrangements.”

Grandiosity aside, Fornaroli’s latest is very much as advertised. After his first La Finestra recording – last year’s lovely improvisational album Musica improvvisata a caso guardando fuori (Music improvised at random looking outside) – this new release is neatly structured. Fornaroli is a gifted pianist.

The earlier reference to minimal piano recordings is key. This is a new classical work, without question. It’s not an ambient work, and it’s not a work that seeks to bridge the two genres. We’ve heard excellent examples of the latter this year, but this sits firmly in the classical world.

It’s not a particularly challenging album. That’s not a criticism, it’s simply an observation that Fornaroli has produced six romantic, accessible recordings. The “unusual” harmonies he promises are to be understood relative to more traditional classical works.

La Finestra is Italian for The Window. With titles like “La Versione Autunnale dell’Estate” (The Autumn Version of Summer) and “L’Alba sulla Rugiada” (Dawn of the Dew), we can report that the view from Milan remains impossibly beautiful.