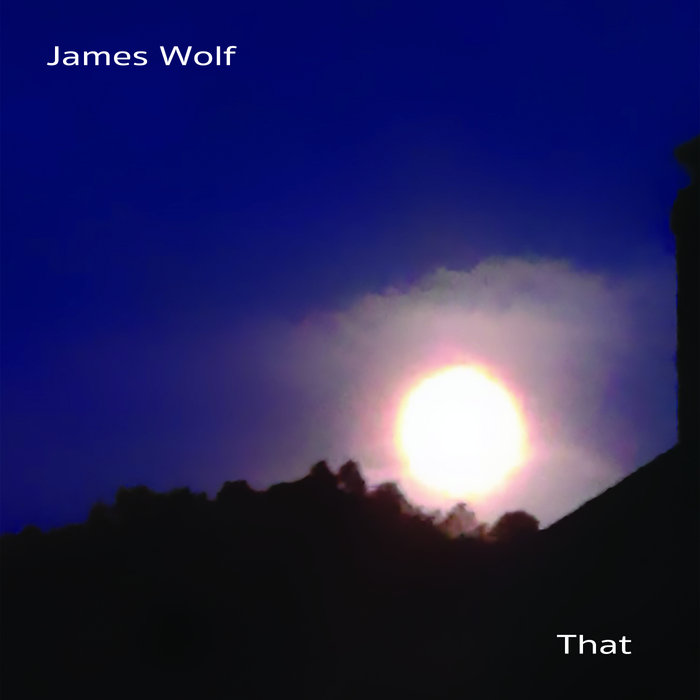 James Wolf is back with a follow-up to his Verses Records 2016 debut on se lève. This new work is available on CD and as a digital download.

Simply entitled That, and featuring nothing but violin performances, Wolf wrings no small amount of emotion out of his instrument. This is a supremely refined new classical effort. After a couple of decades performing in Washington, D.C.’s independent rock, avant-garde and drone scenes, Wolf has produced an album that deserves a worldwide audience.

“All This” opens the album with an expressive performance that will delight Samuel Barber admirers. Snatam Kaur, Al Jardine, Carl Wilson and Mike Love each make contributions in support of Wolf’s lead. These effects-heavy additions advance the 26-minute work, giving it very much a 21st century feel.

“Refuge” is the album’s only solo work. Wolf plays in a kind of swirling style with a wah-wah effect we seldom hear applied to the violin. The tracks’ video captures the album’s atmosphere perfectly.

The third piece features Carter and Ralph Stanley along with Wolf. For the most part, it abandons the long, sweeping notes in the first two pieces for sharp stabs and plucked strings over top of buzzing violin. It is a dramatic close.

Wolf describes two unrelated sets of inspirations for the work. The first is the election of U.S. President Donald Trump. The second is more universal in nature: the moon.

The two competing images – one frustratingly mundane and the other picturesque – helps explain the broad range offered up on That. It’s among the best new classical works we’ve heard this year.