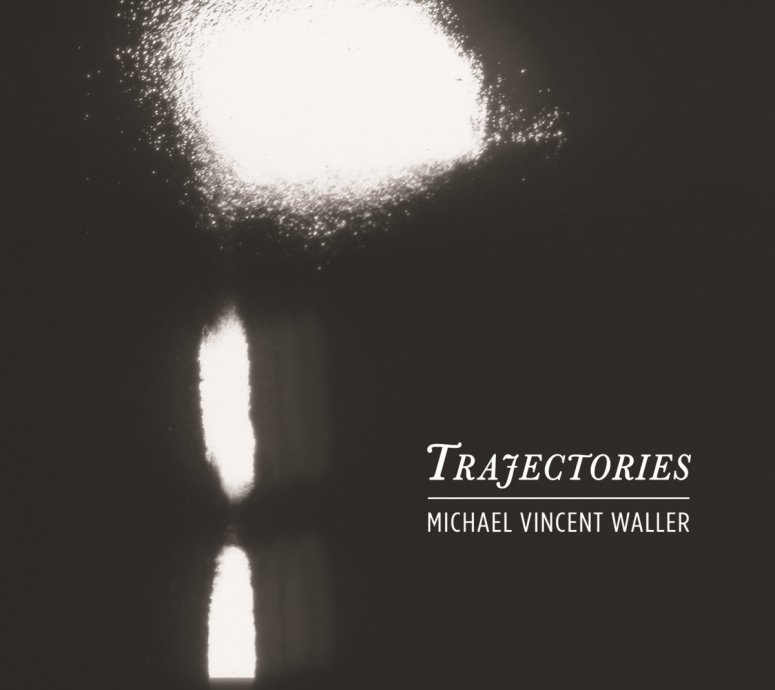 It’s a shame that so many music lovers associate the classical genre with symphony orchestras. It’s a little like seeing rock and roll through the lens of heavy metal. All power, precious little finesse.

Chamber music has always been where the real action is. Small groups of musicians, taking cues from one another in an intimate setting, present compositions with a subtlety orchestras are rarely capable of. The same is true in jazz.

“Visages” is a solo piano composition in eight parts. It begins softly with “A Lonely Day,” and then progresses with real range.

The next major work is “Breathing Trajectories,” which is in three parts. Also a solo piano composition, this one is more minimalist than its predecessor.

“Laziness” is also a three-part piece. Featuring both Lee and Woods, it’s a real album highlight. (Which is not to suggest that there are any low lights.) It is one of the most effectively emotional new classical pieces released so far this year.

While this is only Waller’s second album, he’s already a celebrated composer. He has received commissions and had his work performed by S.E.M. Ensemble, Ensemble Epomeo, Ensemble Dedalus, Eric Huebner, Jenny Q. Chai, String Noise, members of FLUX Quartet, Hilo String Duo, Zentripedal Duo, Project SiS, Cadillac Moon Ensemble and others. The New York Times has written about him favourably. And this album features liner notes from the great “Blue” Gene Tyranny.

It’s clear from this disc what all the excitement is about.