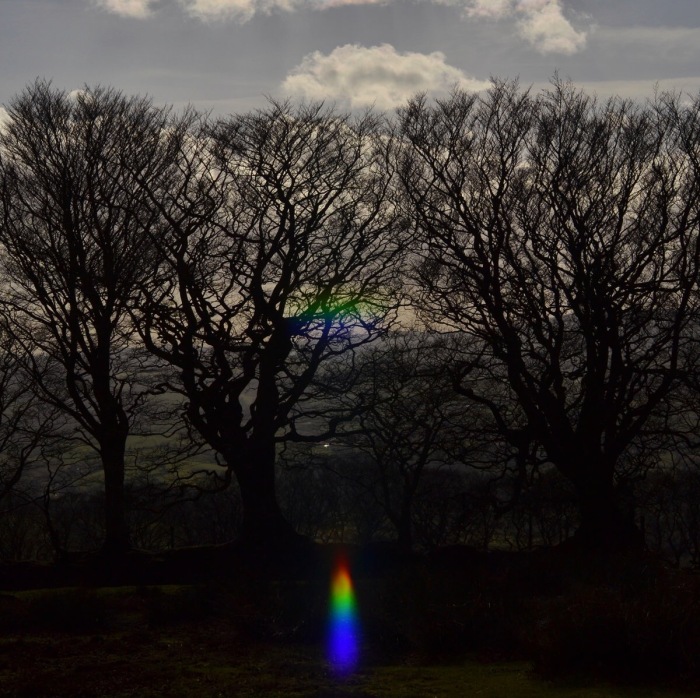 There’s something slightly guilt-inducing about music that is instantly gratifying. We tend to associate immediately appealing with disposable. If a piece of art doesn’t require some amount of exertion on the part of its audience – some concerted effort to move toward the work – then it can’t possibly be of any substance.

Proponents of this theory would do well to check out a charming new disc from Bristol, England’s Kalinity. Abrolhos, released last week, offers up nine effortlessly beautiful electronic tracks that possess all the difficulty of a summer breeze.

Not one of these nine little gems contains anything close to a sour note.

The work is accessible without being sugary. This is electronic music with a pop sensibility, no question. But it has such a mature, sophisticated style that it’s next to impossible to find fault.

Track one, “Salt,” is an easy favourite. Complex enough to keep you interested, but still spacious and nicely paced.

“Styx” incorporates a gentle gong – the first surprising sound on the album – and a rich, deep synth line. It’s another standout.

The Abrolhos Islands – all 122 of them – sit off the west coast of Australia in the Indian Ocean. The name is Portuguese, meaning “open your eyes.”

Kalinity’s new disc will have precisely that effect on both your eyes and ears.