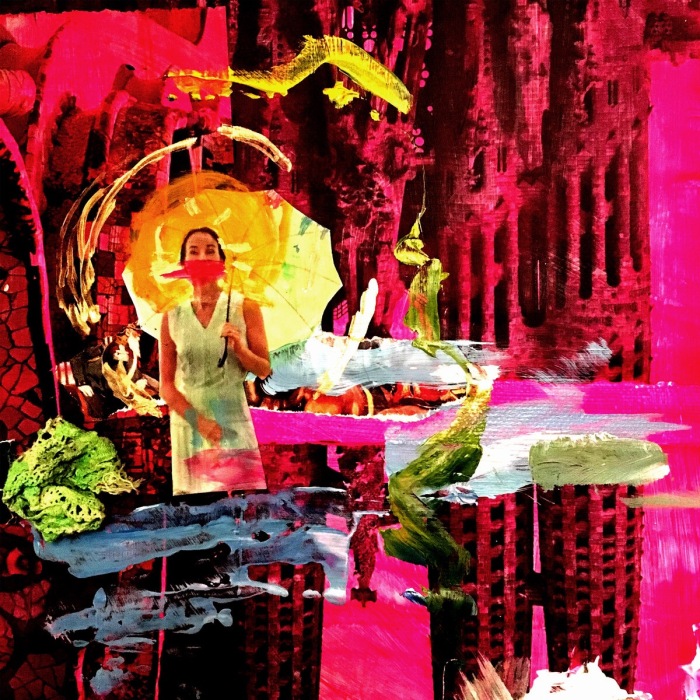 It will surprise no one north of Buffalo that the latest punk rock angel to find her way into a recording studio hails from Hamilton, Ontario. Lead singer Chrisy Hurn is a pure talent with a bright future. Happily, she’s already found a band more than capable of sharing her stage.

Basement Revolver, also featuring Nimal Agalawatte on bass and synths and drummer Brandon Monroe, is about to unleash an indie rock single that belongs on every pop music station in the world. “Johnny Pt. 2” is a sequel to last year’s heavily streamed “Johnny” from the band’s self-titled debut.

While the original was good, the sequel is best-of-2017 good.

Old timers will remember the brilliant early ’90s debut from Bettie Serveert. Basement Revolver is that kind of special. There isn’t a single misstep on either of their four-track EPs.

The new disc isn’t out until July 21. Do yourself a favour and place a pre-order though. A limited edition slab of 10-inch Vinyl is available with your Bandcamp download.

One thought on “Basement Revolver – Agatha”