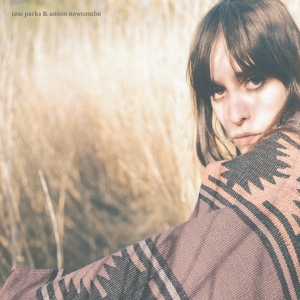 So begins one of this year’s finest vocal performances. Tess Parks’ smoky barroom vocals aren’t all swagger. Her performance on this self-titled effort is too accomplished to be described with that kind of shorthand. She is a new Hope Sandoval, more soulful and less abstruse.

When paired with Anton Newcombe, front man of The Brian Jonestown Massacre, the Sandoval comparison has more to do with Opal than Mazzy Star.

Newcombe’s playing is somewhat understated, but warm and deeply groovy. It is the best of BJM paired with one of the most enigmatic singers to come out of Toronto in recent memory.

This second album from the duo is a big step forward. Newcombe’s playing complements Parks more fully. While their debut felt like a competition at times, there is none of that friction this time out. The two are in perfect lockstep, from start to finish.

What the album lacks in range is more than compensated for by the duo’s ability to communicate a specific, clearly articulated vibe. This is the kind of record people obsess over. The kind they try to tell their friends about, without ever finding sufficiently powerful adjectives.